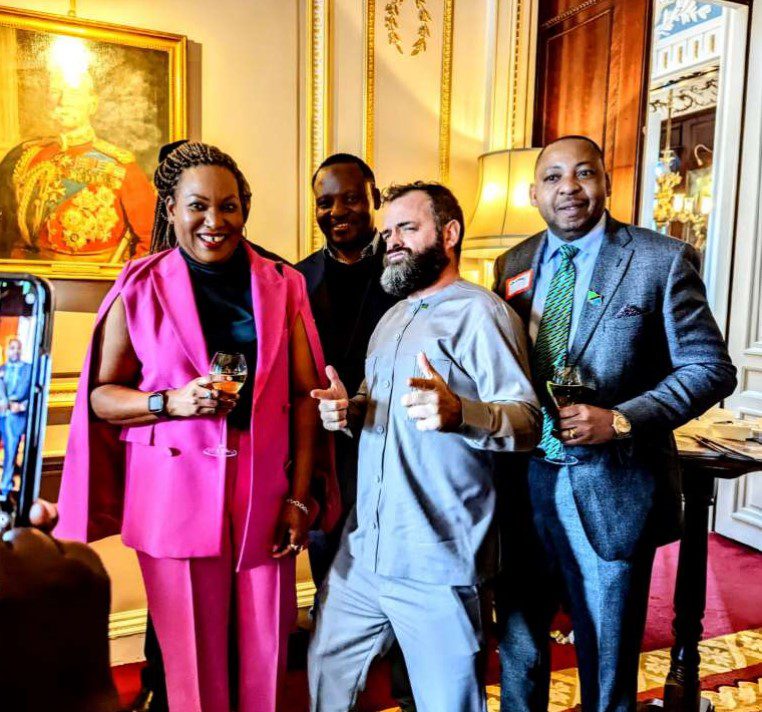 Tanzania and Britain met in person at the Oriental Club in London on April 7th 2022 for the first time in a while in an event hosted by the High Commission and Britain Tanzania Society. The event to celebrate 60 years of mainland Tanzanian Independence, Karume day and the 100th anniversary of the birth of Mwalimu Julius Nyerere was more than to celebrate special moments in time. It was an event that highlighted our friendship; an event that inspired, especially as the incredible Dr Asha-Rose Migiro, High Commissioner of the United Republic of Tanzania to the United Kingdom and former Deputy-General of the United Nations, took to the podium to deliver her speech which you can listen to here and see some photos from the event here.

Mwalimu Julius Nyerere, the founder of the nation and fondly referred to as “Mwalimu” – Swahili for ‘teacher’ – was not only celebrated but continued to inspire. A teacher in his profession, the Father of the Nation was also Mwalimu in the way he led by example.

Together we also celebrated Karume Day, as we marked 50 years of the passing of Sheikh Abeid Amani Karume, the founding father of Zanzibar. Together with Mwalimu Nyerere, they brought the two countries of Zanzibar and Tanzania together to form one country, which has become “an enduring example of unity and peace on the African continent”.

Dr Migiro, along with the ever-entertaining Bongo Zozo, also reminded us of one of Tanzania’s great exports that has spread internationally, and that has united Tanzania – the beautiful language of Kiswahili. This is also a “great honour and humbling tribute to Mwalimu, one of the most steadfast champions of Kiswahili”. In fact, the language is traveling across the world as it grows more prominent, including being taught in London and Edinburgh, Mwalimu’s Alma Matta. Within this event we saw the growth of the beautiful language – even our digital manager received some Kiswahili lessons from a variety of people, absolutely in their element as they discussed the language.

In a room that held a wide variety of people thoroughly enjoying meeting one another, there were celebrations, inspiration, friendships old and new. We stood as two nations together with a long friendship, celebrating our friendship and Tanzania. And as Dr Migiro said, under Tanzania’s President – fondly known as Mama Samia – “Tanzania is on the rise, Ladies and Gentlemen”. But for now, as Mama Samia says, Kazi inaendelea – “the work continues”.