STATE OF THE MAP TANZANIA

A Conference for OpenStreetMap enthusiasts from Tanzania and beyond to share experiences and expertise on how to use OpenStreetMap to solve local problems, build skills and develop the digital economy.

State of the Map Tanzania is a national conference that celebrates the culture of open mapping, open data, GIS and its impact across East Africa. The first SotM Tanzania conference was hosted by the OSM community in 2017 and attracted 170 attendees from 10 countries. This 2nd conference will continue to build on the strategy envisioned for OpenStreetMap in Tanzania as a renewed, strong, and growing network, and as part of the global OpenStreetMap and Open GIS movement.

Sectors, agencies, and companies who are involved with OpenStreetMap and expected to attend:

– Economic development – Risk management – Humanitarian – Agriculture
– Urban management – Environment – Government Agencies – OSM Communities
– Transport and Infrastructure – Mining – Students
Scholarships
– The State of the Map Tanzania scholarships program was started at the first State of the Map Africa conference in 2017 to allow the maximum number of Tanzanian and East African nationals to attend.
– The SotM Tanzania scholarships program is managed by the Scholarships Committee which collaborates with the Budget and Fundraising committees to raise and manage funds for the scholars. The scholarships given cover the travel costs, accommodation and local expenses for selected recipients.

The conference will be at College of ICT, University of Dar es Salaam
With its modern infrastructure and the capacity to accommodate 250 – 300 people in its auditorium and another 200 in its surrounding workshop rooms with pleasant outdoor areas for food and networking, as well as good transport links and nearby accommodation, this is an ideal venue.

OpenMap Development Tanzania is a registered NGO based in Dar es Salaam and operating across Tanzania. Since its establishment in 2017, OMDTZ has executed and promoted community mapping projects, generated map awareness, and continues to build a network of enthusiastic mappers in Tanzania.

Crowd2Map Tanzania is a crowdsourced open mapping project run by Tanzania Development Trust, a UK registered charity. Since 2015 it has mobilised over 18,000 volunteers to map over 7 million edits in OSM in Tanzania.

Youthmappers are a global community of students, researchers, educators, and scholars that use public geospatial technologies to highlight and directly address development challenges worldwide.  They are formed by a worldwide network of 324 student-led chapters including 18 in Tanzania. 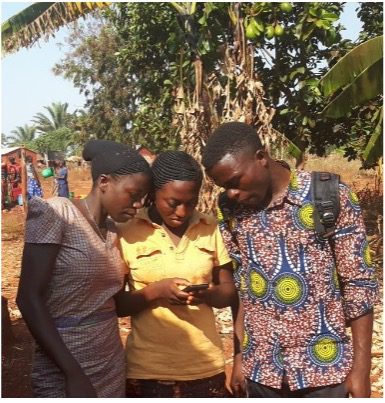 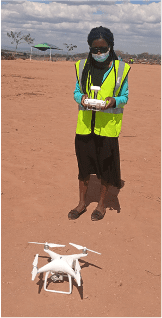