Humanitarian mapping with Crowd2Map is instrumental in protecting girls at risk and promoting community development.

Crowd2Map Tanzania has been mapping rural Tanzania into OpenStreetMap since 2015. They have trained over 14,000 remote mappers from all over the world to map from satellite images and over 3000 field mappers to add their local knowledge to these base maps. 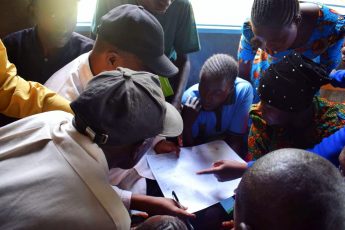 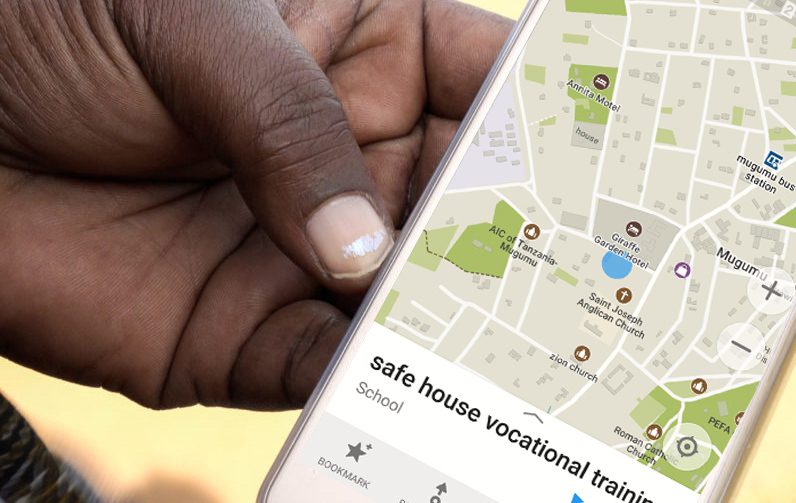 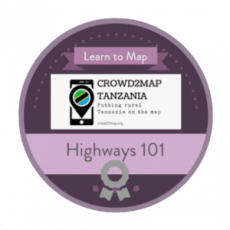 In 2015, Chair Janet Chapman was visiting one of our projects, Ikondo school in Muleba, Kagera with our local rep Mr Mashasi. They drove around for 2 hours through rivers in the pouring rain looking for the school, all the time getting frantic phone calls from the school asking where they were. It seems crazy that in the 21st century much of the world is still very poorly mapped, but unfortunately that is the case. In most of rural Tanzania maps are very poor, and even settlements of 10,000 people are missing from the map. This makes navigation, planning and development challenging. Therefore Janet started Crowd2Map Tanzania, a crowdsourced mapping project which is putting rural Tanzania on the map.

Since 2015, we have been adding schools, hospitals, roads, buildings and villages to OpenStreetMap, an open source map available to all, with the help of over 11,500 volunteers worldwide and 1600 on the ground in Tanzania. With minimal budget and no staff we have so far added over 3 million buildings and trained community mappers in 26 areas of Tanzania. It helps community development as outlined which features many of our local reps. Having better maps helps FGM activists like our local rep Rhobi Samwelly find the villages where girls are at risk of being cut as outlined in this UNFPA article. The mapping is in two phases – firstly online volunteers trace roads and buildings from satellite images such as in these tasks then volunteers on the ground add names of villages, clinics, offices, churches, shops and other points of interest using a free smartphone app Maps.Me.

Anyone with an internet connection can help map. If you would like any more information please contact Janet at j.chapman@tanzdevtrust.org.