Access to secondary education for girls in rural Tanzania can often be fraught with difficulties, and even danger.

Access to secondary education for girls in rural Tanzania can be fraught with difficulties.

This is despite provision of educational opportunity for girls being made a national priority since independence in 1961. At an individual level, this seriously damages girls’ life opportunities, but more than that, it is bad for Tanzania as a whole.

Educating girls benefits society more broadly. Girls who complete secondary school are better equipped to become healthier, more prosperous adults with smaller families and children who are less at risk of illness and death. This observation is common to many developing countries

You can donate to support TDT’s work in girls’ hostels and help give them better life chances. Just click the button! 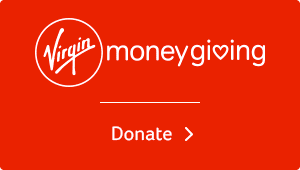 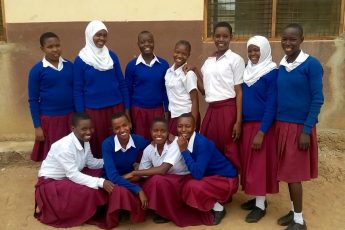 A UNICEF study estimates that, at the secondary level,

the mean distance from students’ homes to their schools is 8.5km in rural areas of Tanzania.

UNICEF reports that in Tanzania, adolescent pregnancy led to almost 3,700 girls dropping out of primary and secondary schools in 2016. The Economist reports:

“A quarter of Tanzanian girls aged 15-19 are pregnant or have given birth. The government’s response is to kick them out of school for good. Official statistics record that between 2003 and 2011, more than 55,000 girls dropped out because of pregnancy.”

Long Distances to Travel and Dangers Along the Way

Many students in rural areas travel long distances to get to school. Public transport is often both inadequate and expensive leaving children with no other option but to walk. Inevitably, this impacts on their attendance and performance at school, with students tired and unable to focus. A large number of students sadly give up school because of the struggles they face getting to school every day.

To prevent travelling long distances to school, some families send their children to stay in lodgings or with relatives close to the school. Alarmingly, this can be an equally dangerous environment. Without the protection of their family, young girls are often left at the mercy of older men resulting in early pregnancy and sexually transmitted diseases.

For girls, walking to school can be particularly distressing, with ever-present risks of sexual harassment and exploitation. Many girls receive threatening advances from men, and some face high risk of abuse by bus drivers, shopkeepers and other adults.

Expulsion and No Return for Pregnant Girls

Schools in Tanzania may force girls to undergo pregnancy testing, and expulsion is the standard response to a girl being found to be pregnant.

Girls are subject to urine tests at school or taken to a nearby clinic to get checked by health practitioners. If they are pregnant, normal practice is for schools to send a text message or letter to the girl’s parents, and they are expelled for “offence against morality” under Tanzania’s education expulsion regulations.

After the birth of their child it is common for girls to not return to school, even when they have had a miscarriage. President Magafuli has pronounced recently that girls should forfeit the right to education on becoming pregnant. As a result, schools which might previously have readmitted girls, now often fear to do so. 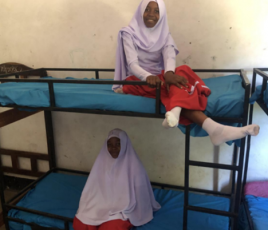 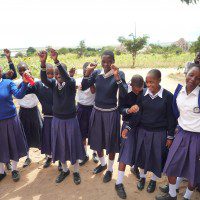 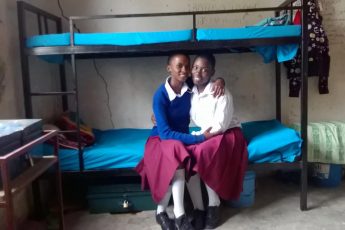 The construction of hostels for girls in secondary schools is an essential step in combatting these issues. In hostels, girls can be kept safe from unwanted male aggression, reducing the likelihood of rape, sexual abuse, early pregnancy and marriage. In districts that have already built dormitories in government schools, there has been an almost immediate reduction in teen pregnancies.

For girls living in a hostel close to their secondary school, general wellbeing is enhanced, a great deal of time is saved, not just in walking to school, but also through less burden of domestic work. This also opens up opportunities for activities and clubs, and for examination preparation.

Again, this is backed by evidence from other developing countries, where the establishment of accommodation facilities for girls is a key strategy to promote enrolment and attendance of female students in secondary schools; as well as the improvement of examination performance, enhancement of general wellbeing and increased focus and engagement during class.

Sometimes hostels exist, but in poor condition or part-completed, and many lack basic necessities, such as access to adequate sanitation, electricity, security, mosquito prevention and even beds.

Access to electricity is an important component in attracting students, allowing girls to study in the evening and preventing them from using harmful kerosene lamps.

The need to provide adequate privacy and facilities for girls during their periods is a prime driver also in many TDT-funded school latrines.

TDT places a large emphasis on ensuring that the hostels are secure with responsible adult supervision.

Read more about our Education Projects