What does COP26 mean for Tanzania and the developing world?

With assistance and access to climate discussions, the response to climate change can be enormously beneficial for the developing world

After all the ceremony, processions of global leaders and negotiations at times inspiring and depressing, the carnival of COP26 is over – but eyes are already on COP27 due to be held in Egypt next year.

News coverage focused on a familiar cast of leaders. Boris Johnson presented the resultant Glasgow Pact as the “death knell for coal” even as India and China became the villains of the show by watering down anti-coal pledges. Coverage was incredibly personalised and focused on the wealthy countries. More news was made by slightly embarrassing details of Joe Bidens meeting with Duchess Camilla than the potential impacts of the key pledges on the billions of the developing world.

What exactly does COP26 and the ongoing associated response to climate change mean for the developing world? Is it just? Do they have input? 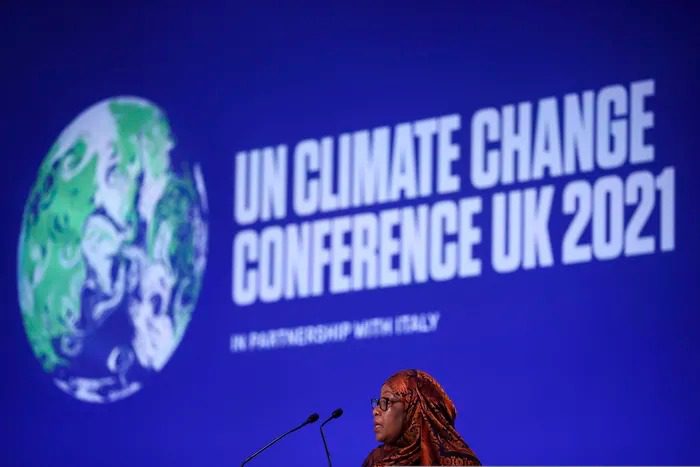 The British Tanzania Society and The Tanzania Development Trust held a panel event to answer these questions in the context of Tanzania. 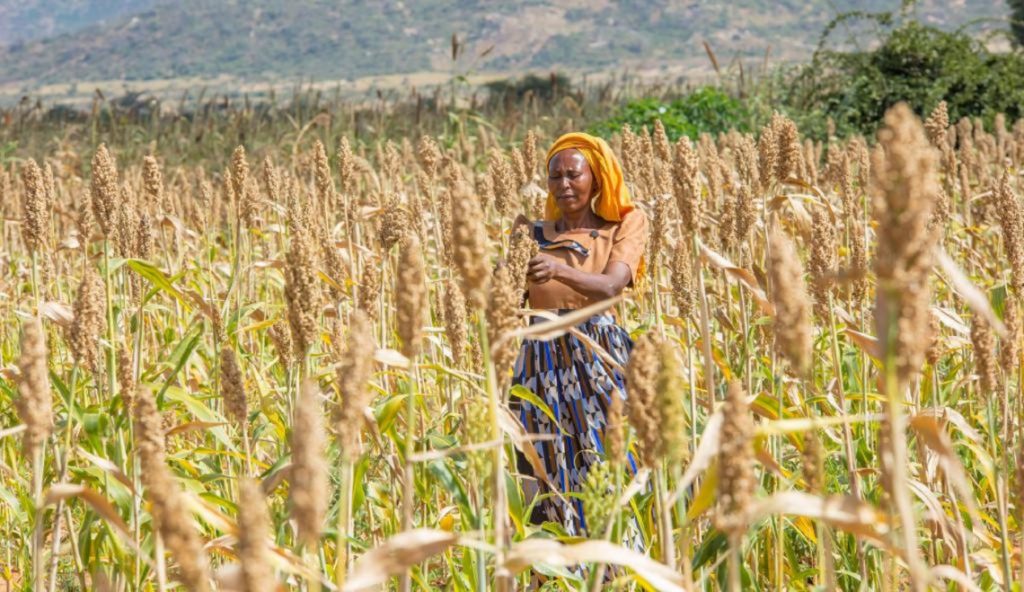 "agriculture is climate change. This is a holistic problem and must be assessed as one."

First comes the obvious challenge of access to the COP26 process. Development Expert Mwanahamisi Singano noted that it was “hard to access the actual negotiation room”. This was echoed by other participants who felt their double status as being from the developing world and non-governmental had drastically reduced their ability to shape the conversation. This is in line with already known issues. Civil society groups were not given any assistance in navigating complicated Covid-19 restrictions, on top of issues of funding travel and accommodation.

There was also concern of how the problem itself is perceived. Tanzanian MP Neema Lugangira argued that “agriculture is climate change. This is a holistic problem and must be assessed as one”.  Climate change has certain impacts that are felt especially hard in societies that are predominantly agricultural – like Tanzania. It changes soil quality, water access and even the suitability of local seeds to changing weather conditions. These impacts are felt especially hard by women who make up the majority of agricultural workers and water collectors.

These concerns contrast against a more positive message: the response to climate change presents opportunities as well as threats. The former New Zealand Prime Minister and administrator of UNDP Helen Clark said that “if Tanzania could play its cards right, it can be a beneficiary of the global energy revolution”. Tanzania has large amounts of liquified natural gas, an important transition fuel that is less carbon-emitting than oil or coal. It also has large deposits of important minerals for future technologies. Kenneth Kasigila of CRDB Bank echoed this theme: “Tanzania can use the framework of COP26 to raise funds to help green investment”. This point was further stressed by Jo Anderson of Carbon Tanzania. Through increased carbon trading schemes, Tanzania is in a position to take economic advantage of its vast forests in a way that doesn’t involve logging and long-term environmental damage. 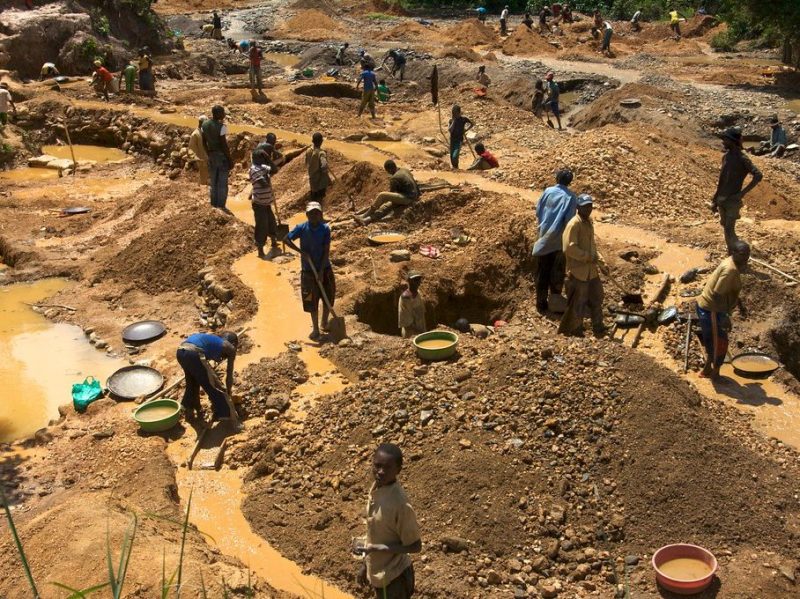 These perspectives were a useful corrective to the persistent narrative that frames developing countries as solely victims of climate change with little agency. Whilst it is true that environmental changes are felt more keenly in agriculturally dependent countries and that these societies produce relatively little emissions, developing countries also have natural assets, first-hand experience in handling climate change and benefit from not having to redesign carbon intensive economies from scratch.